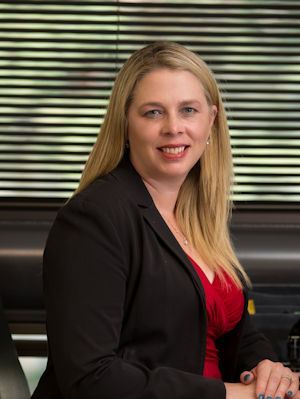 “One thing that all immigrants have in common is that they’ve left behind the world they knew and have made a new home for themselves here.  That’s not an easy thing to do and I really admire the determination and hard work necessary to make that happen.”

Stephanie Izaguirre, Principal, first became interested in Immigration Law in 2001 while working at the U.S. Consulate in Rio de Janeiro. She graduated from law school at the University of Denver in 2005 and passed the North Carolina bar. While in law school, Stephanie was an intern at the Rocky Mountain Immigrant Advocacy Network (RMIAN) and a semester working as part of the law school’s immigration law clinic representing asylum clients. From there, Stephanie worked as an adjudications officer for U.S. Citizenship and Immigration Services in San Juan, Puerto Rico. After leaving USCIS and working with a private law firm in San Juan, Stephanie returned to Colorado Springs, passed the Colorado Bar, and opened the Izaguirre Law Firm in October 2010. 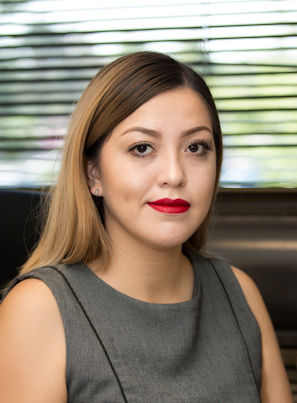 “Seeing all the lives of hardworking, loving, and persevering immigrants that our office has been able to help is phenomenal. Helping immigrants chase after their American dream makes all the hard work worth it.”

Yesenia Cano was born in Chihuahua, Mexico, and she moved to the United States at the age of eight with her family. She began her career at Izaguirre Law in 2012 and has since worked her way up through the company. Yesinia serves as head of the firm’s administrative department and as Senior Paralegal. She especially enjoys working with pro bono cases, including donating skills and time to the Artesia Project, where she met many families seeking asylum.

“I am passionate about working with immigrants, because as an immigrant myself, I can relate on a personal level with the cases that are presented to us. Learning how to maneuver and work with the complex US immigration system is no easy task, but I am always up for the challenge of finding the right path for our clients and ensuring they obtain the results they are searching for.”

Sofia Salgado Cisneros was born in Mexico City and began her journey towards achieving the American Dream when she moved to Colorado as a six-year old. She holds a BA in Political Science and aspires to be an immigration attorney. She joined the Izaguirre Law Firm as a paralegal in 2018. 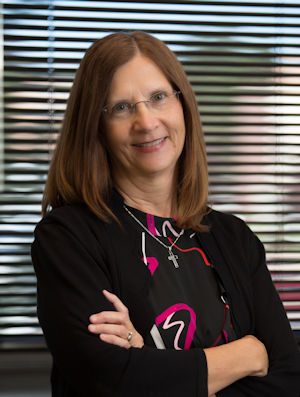 “I love interacting with immigrants and learning their stories, dreams and what is happening in their native countries. Striving to prepare strong cases with positive results is my goal for each person that I work with. I receive great satisfaction when our clients are granted the desired relief.”

Mary Huebschman joined Izaguirre Law as a paralegal in 2016. She previously worked in the Immigration Services Office at Catholic Charities where she was certified as a BIA Immigration Counselor. She specializes in assisting clients with removal proceedings, asylum and waivers. Mary is an accomplished translator of civil documents from Spanish to English. She is dedicated to each case assigned to her and takes pride in helping immigrants with their legal matters. 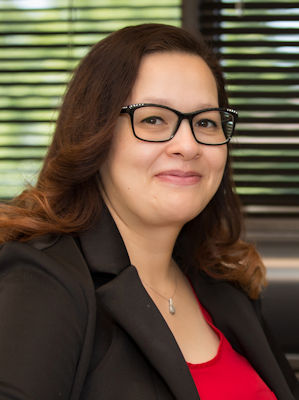 “We all need a little love and compassion, especially for those in need. I grew up with parents who were not legal citizens and saw the struggle they went through to become U.S. citizens. It was a long and hard process for the whole family, but it was all worth it.”

Yolanda Orozco joined the firm in 2016 and serves as a legal assistant. She is an experienced customer service representative whose interest in immigration law comes directly from her family’s story and their determination to become U.S. citizens. 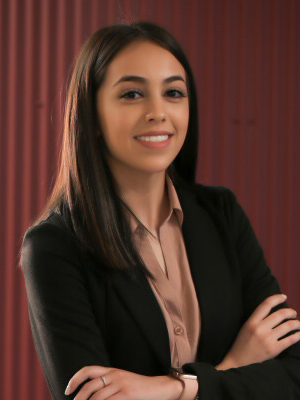 A recent High school graduate, was born in Colorado Springs and raised in Chihuahua, Mexico. She enjoys working with people from different parts of the world and learning the various background stories of our clients. She also loves the outdoors, and is a mother of a small poodle. 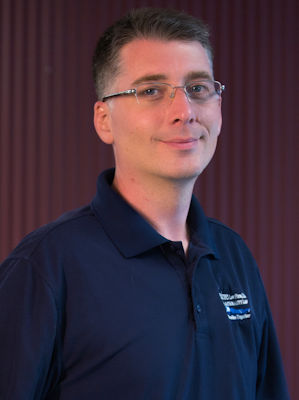 “Growing up, all my friends were immigrants. They were all really cool people with different experiences and a unique perspective on the world. I like the fact that the work that I do helps bring more diversity to the community.”

Eric Smith is the manager at Izaguirre Law. Originally from Minnesota, he and his family recently moved to Colorado to spend more time with family in the area. Eric graduated with a BA in business administration in 2001. At the office Eric handles IT needs, building management, keeping the fish tank stocked and happy and any other odd jobs that might need doing. 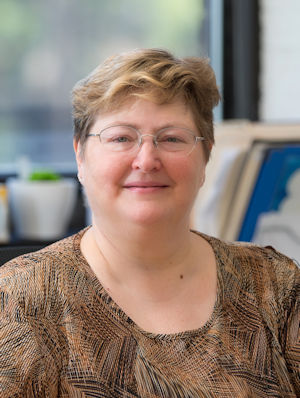 “We are the land of opportunity, and everyone deserves a chance.”

Tina Wright is an accountant with a master’s degree in finance and accounting, earned in 1995. She has been an accountant for more than 20 years and has a successful business and tax practice. She specializes in helping small companies meet their financial goals. She has worked for us since 2017 doing our accounting and bookkeeping. She handles all Accounts receivable and accounts payable tasks and ensures the finances are in order. She completes all accounting through the year-end tax filings.

If you want to work with a team of attorneys who will fight for you in immigration court, contact us today!