While running for president, Donald Trump declared he intended to repeal DACA on “day one” of his presidency. On September 5, 2017, Attorney General Jeff Sessions announced that the program was being repealed.

On September 6, 2017, fifteen states and the District of Columbia filed a lawsuit, titled New York v. Trump, seeking to stop the repeal. A few days later, California, Maine, Minnesota, and Maryland filed a separate lawsuit. Six DREAMERs also filed suit against Trump in San Francisco. The University of California also filed a lawsuit against the Department of Homeland Security.

On January 9, 2018, the United States District Court for the Northern District of California temporarily blocked the rescission of the DACA program, ordering the government to renew DACA until further order of the court. Soon after, on January 13, 2018, the government resumed approving DACA renewal applications.

On February 13, 2018, the U.S. District Court for the Eastern District of New York ordered the federal government to fully restore DACA and to accept new applicants. On February 26, 2018, the Supreme Court declined to hear the Trump administration’s request for review of the lower court’s order.

On July 17, 2020, the U.S. District Court in Maryland ruled that DHS needed to restore the DACA program to its pre-rescission status, prior to September 2017. This order included accepting new applicants.

On July 28, 2020, acting Homeland Security Secretary Chad Wolf issued a new memo to try to supersede previous DACA memos. New restrictions were put in place while the program was under review.

On November 14, 2020, a federal judge in New York City ruled that “Wolf was not lawfully serving as Acting Secretary of Homeland Security under the HSA [Homeland Security Act] when he issued the Wolf Memorandum” that suspended DACA. 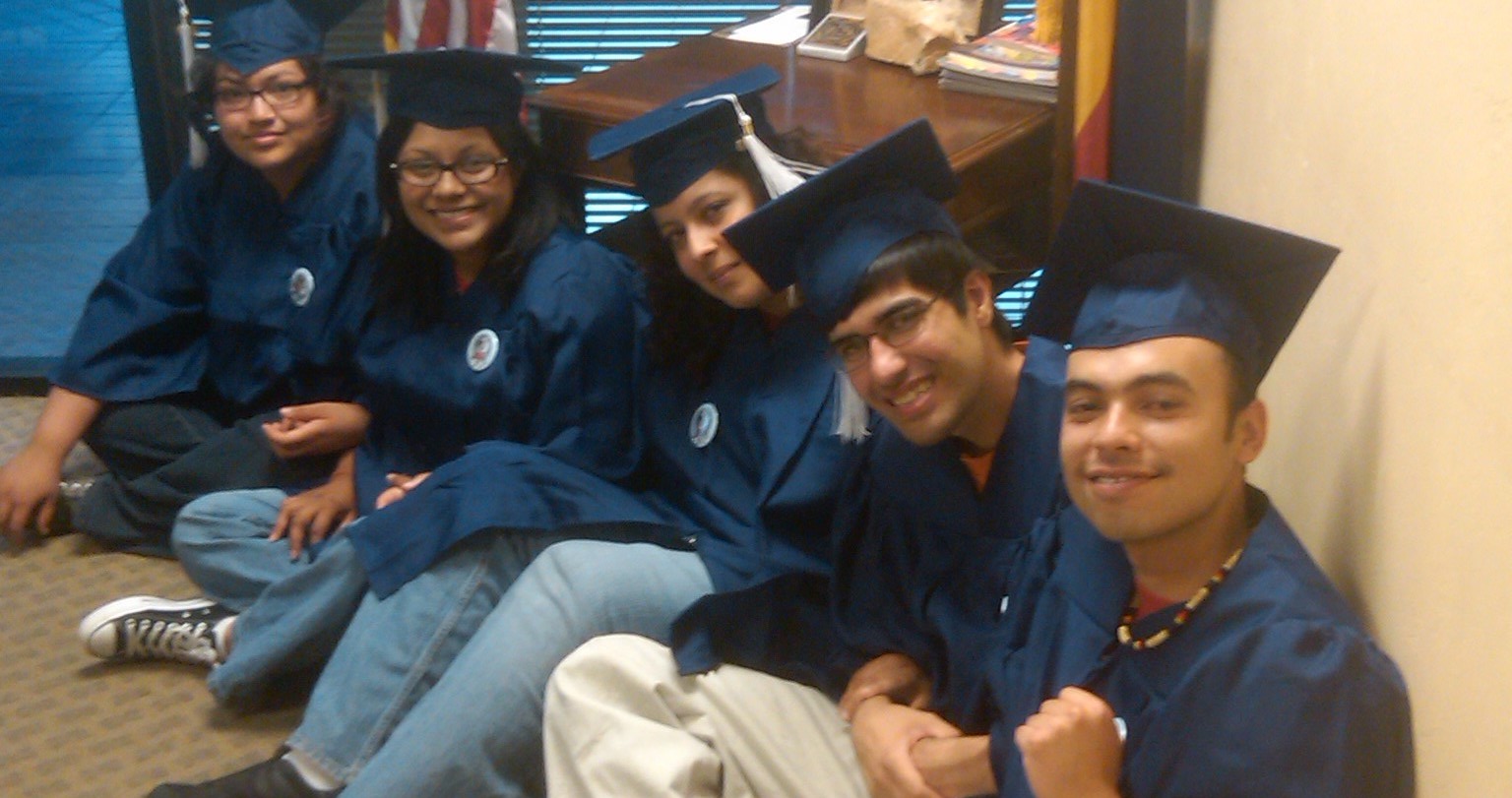